Want to know what the most popular Legends are in Apex Legends? And what is the pick rate of every Legend in the game? Here is a list of all the Legends and their pick rates in Apex Legends Season 13.

Apex Legends features various playable characters with different abilities and play styles. Players are free to pick any character they want depending on their preferred play style, given that they have unlocked that character in-game.

For example, players who like to play fast and aggressive usually play characters like Wraith and Octane due to their abilities that let you disengage from fights easily. On the other hand, players who like to play slowly and strategically pick characters like Caustic or Newcastle. These pick rates can vary significantly across different Legends depending on how good they are in their current state.

With the hype around Newcastle dying out (as a new Legend), its pick rates have also fallen into a familiar pattern. These pick rates are based on a database of over 13.7 million players, which is a pretty good sample size, enough to accurately represent the picking pattern of all the players in Apex Legends.

Here are the pick rates of all Legends in Apex Legends, from the most popular to the least. This data is obtained from apexlegendsstatus.com and was last updated on 14 July 2022. 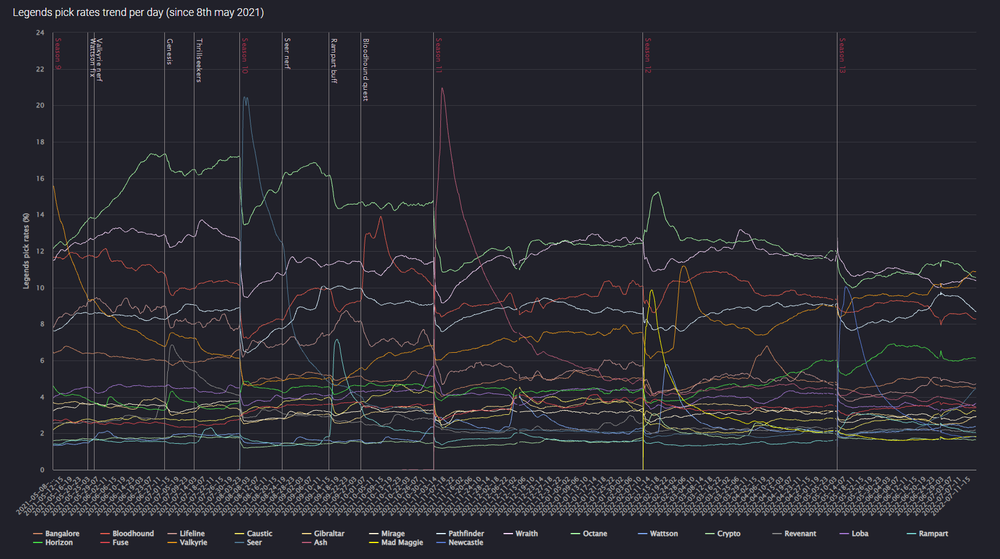 It is no surprise to see Wraith and Octane remain among the most famous Legends. These are instrumental Legends that allow you to comfortably take fights, knowing that you can quickly disengage using their abilities if things go south. Wraith’s phase lets you disappear for a few seconds to let you get out of the combat zone. And Octane’s Stim and Jump Pad let you quickly push enemies.

When he was first released, Newcastle had a high pick rate of 9%. But as it happens with all newly released Legends, his pick rate declined over the weeks, and it now rests at 1.8%, making him one of the least-picked Legends in the game.

Most Picked Legends in Apex Legends 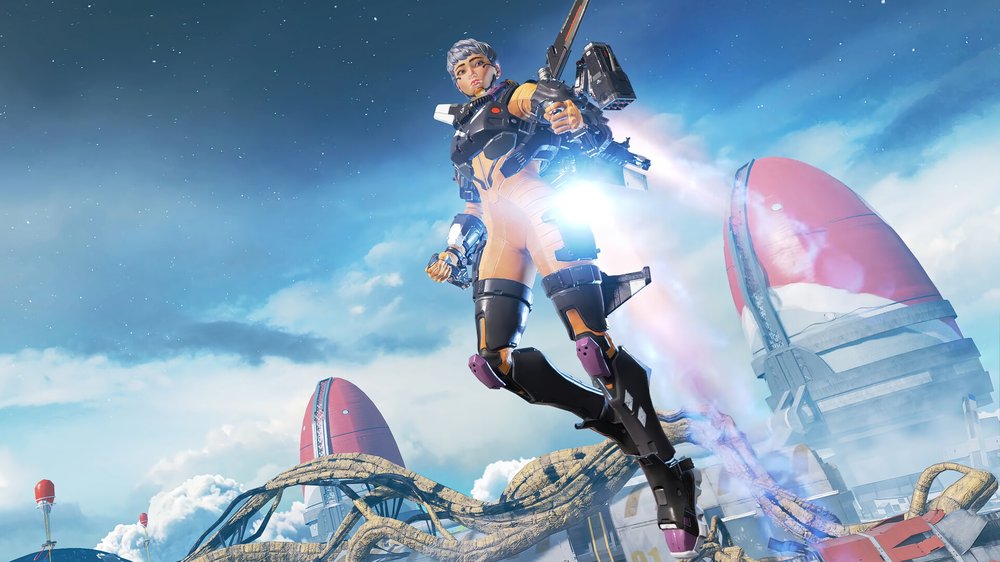 It is surprising to see Valkyrie secure the top spot this time with a 10.9% pick rate. Although she has always been popular, her pick rate was never this high. Valkyrie used to be in the middle of the spectrum, and at one point, she was even one of the least picked Legends in Apex Legends. But as time has passed, more players have recognized the advantage of using her abilities correctly, making her the most popular she has ever been in Apex Legends. 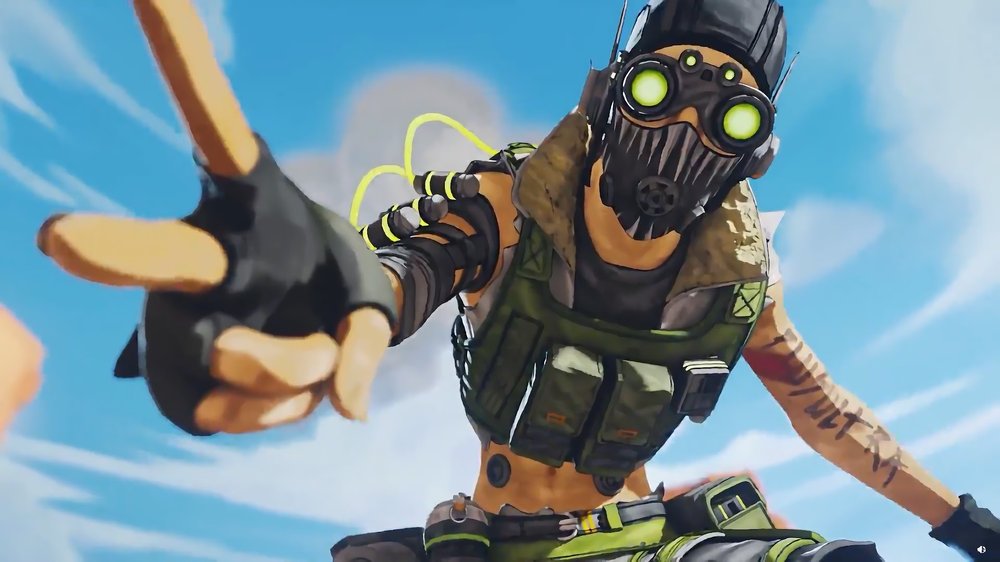 Octane is an excellent Legend and has always been the favorite of many players. He is entertaining to play, and his abilities provide a tremendous tactical advantage in-game. His stim allows you to move fast, and you can easily use it to get in or out of hot zones. You can also use his Stim with his Ultimate to quickly rush into the enemy area with your entire squad to catch your enemies off-guard. Lastly, his passive ability is also beneficial in the game. Octane’s passive heals himself when he stays out of damage for some while. All in all, you can see why Octane has such a high pick rate in Apex Legends. 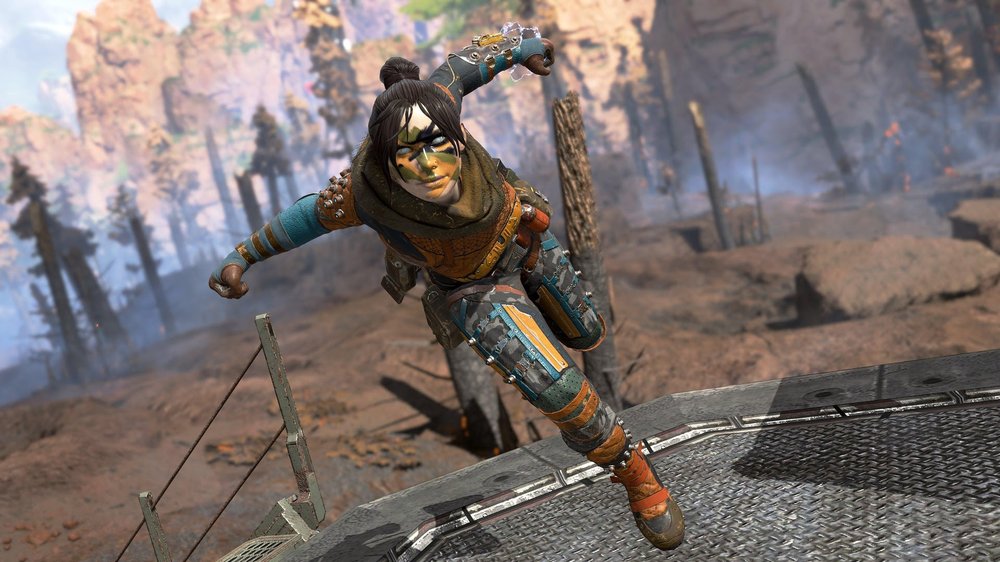 Ever since its release, Wraith has been the favorite go-to Legend of every sweaty player in Apex Legends. Many Legends have become the meta throughout the seasons, and many have decreased in popularity. But Wraith has constantly maintained its high pick rate. Although in season 12 of Apex Legends, we saw some of the Wraith players switch to playing Octane. Hence the temporary dip in Wraith’s pick rate.

Perhaps Wraith’s most notable ability is her Tactical; Phasing. This is extremely useful in Apex Legends, and if you find yourself stuck in the enemy’s line of fire, you can use her Phase to reposition yourself and prepare for the next fight. 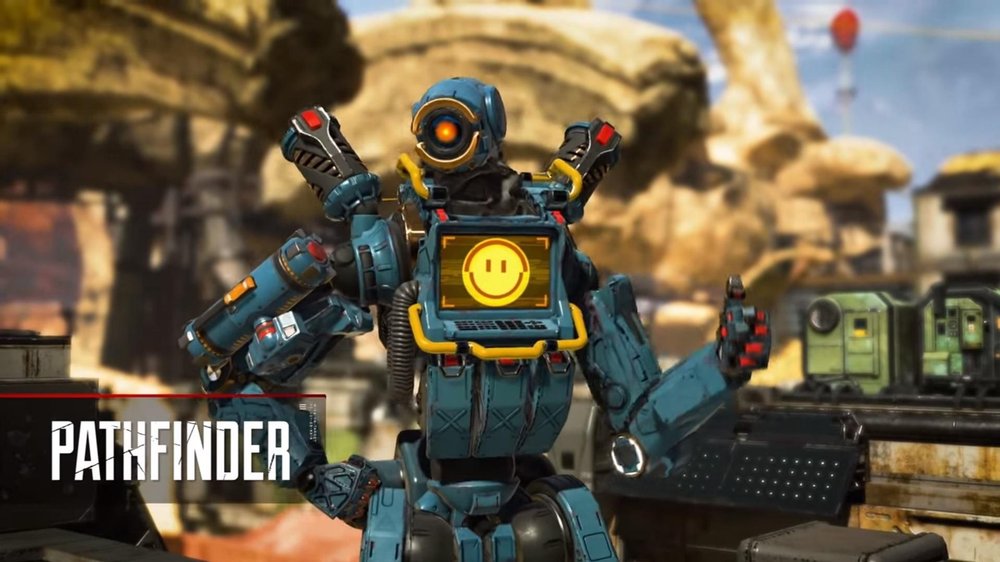 Despite being repeatedly nerfed, Pathfinder still manages to be one of the top-picked characters in Apex Legends. He is the best mobility Legend with an 8.7% pick rate. Ever since season 5, Respawn Entertainment has constantly adjusted Pathfinder’s abilities. The ability to scan for the next ring, which used to be unique to Pathfinder, has been given to Bloodhound, Seer, Crypto, and Valkyrie, making Pathfinder even less memorable.

Many players feel like Pathfinder needs a solid buff to make him more competitive again, but Respawn Entertainment refuses to do so. Despite all this, Pathfinder’s pick rate hasn’t seen many fluctuations and has been more or less the same since season 9. 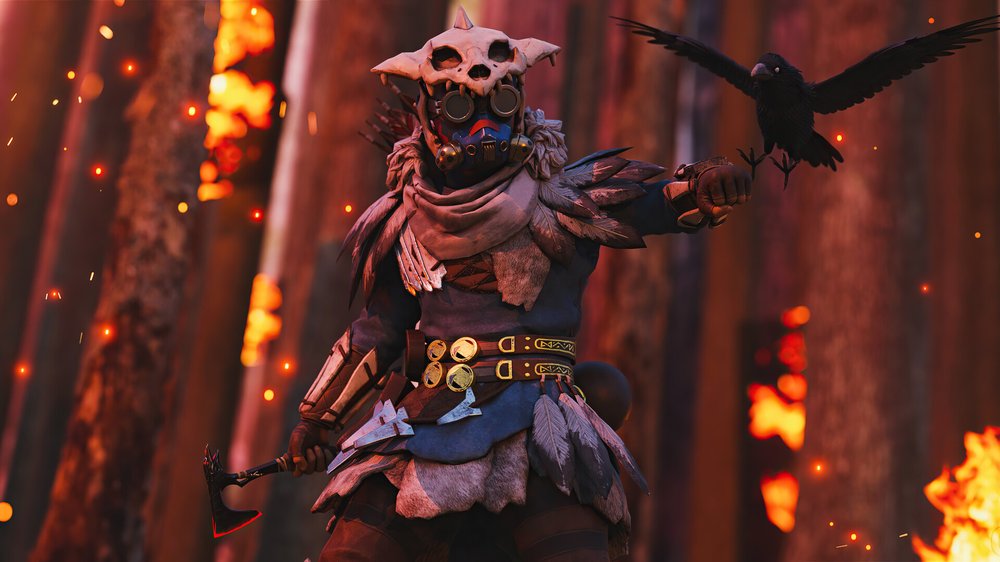 Even after the release of newer Recon Legends like Seer, Bloodhound remains the top Recon Legend in Apex Legends, with a pick rate of 8.3%. When Seer was first released, there was a lot of hype surrounding him, and it was assumed that Seer would permanently replace Bloodhound. But that hype would be short-lived.

This is because his Tactical ability is arguably better than all other Recon abilities in the game. And his Ultimate can be very useful when engaging in combat. The movement speed boost from his Ultimate can also be beneficial if you find yourself outside the ring and want to get back in.

How Many Players Does Apex Legends have? 2022 Player Count
Released back in February 2019, Apex Legends has grown rapidly and created a solid place for itself among the top multiplayer games and arguably the best online first-person shoot...
07/06/2022
1373 Views

All The Voice Actors Behind Your Favorite Apex Legends Characters
Apex Legends features a diverse range of characters. Each character is from a different background and represents a different culture. So there’s no surprise that the voice actors...
18/07/2022
996 Views