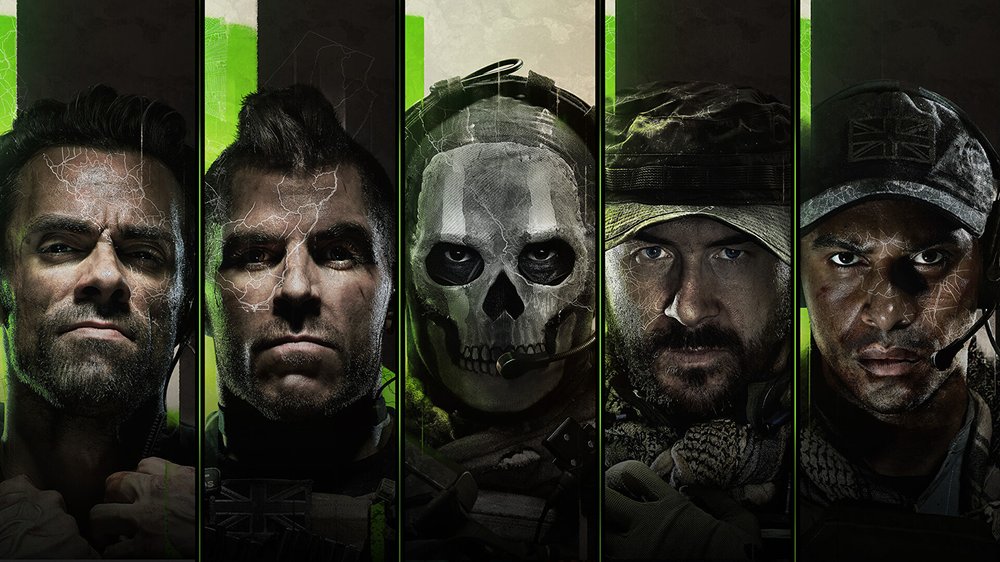 Gamers have rejoiced with the release of Infinity Ward's latest offering. Modern Warfare II is now available to players across multiple platforms, but many people wonder if MW2 will be available on Game Pass.

Game Pass is one of the best things that has come from Microsoft in recent years. This monthly subscription allows people to enjoy AAA games without paying anything extra. Moreover, many newly released games are instantly made available on the Game Pass.

Since Modern Warfare 2 isn't free-to-play, many people wonder if it is available on Game Pass. Let us delve into some more detail to give you a better understanding. 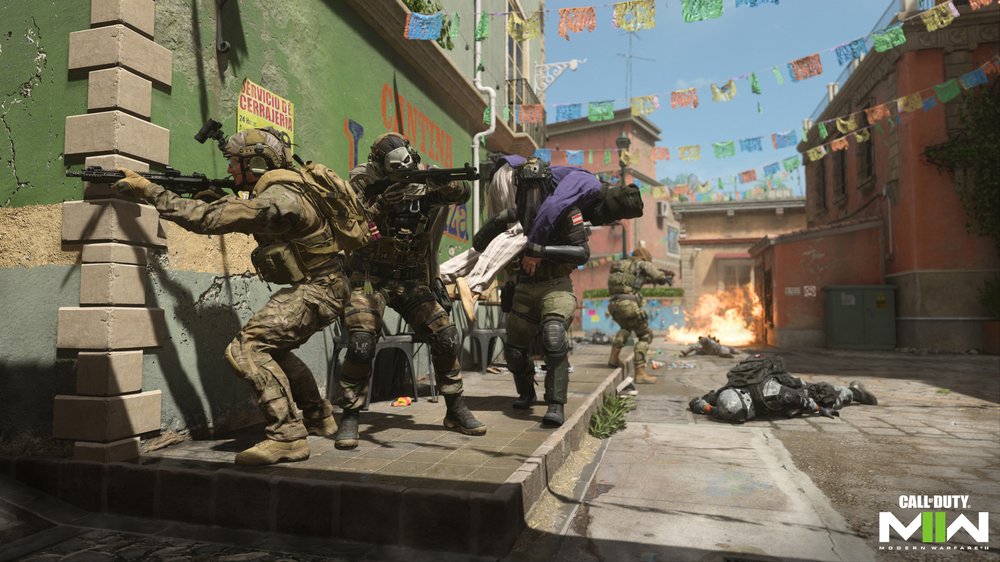 Modern Warfare 2 comes in two versions for purchase. You can get the standard/base game for $69.99 or the Vault Edition for $99.99. The standard game version is self-explanatory as it will give you the base game. However, the Vault Edition comes with a few extra rewards.

The Vault Edition will include the following bonuses:

You can purchase any one of these editions from Steam. Moreover, if you have already pre-purchased the standard edition, then you can upgrade to the Vault edition for just $30.

Modern Warfare 2 was released on October 28, 2022, across different platforms, including Xbox, PC, and Playstation. However, many people are wondering whether Modern Warfare 2  is on Game Pass or not.

The Xbox Game Pass gives users access to hundreds of titles for a monthly fee, making it easier to try out new games. For those who intend to play a variety of games, the subscription service is an excellent way to save money.

So Game Pass subscribers will have to purchase Modern Warfare 2 at full price. However, there is still hope. Since Microsoft technically owns the Call of Duty franchise, we wouldn't be surprised if we see Modern Warfare 2 on Game Pass in the near future.

In the end, people are going to play Modern Warfare 2 even if it isn't on Game Pass. Though it might seem a bit expensive but with all the good reviews it has received, people are tempted to purchase it.

Is It Possible To Turn Off Call of Duty Modern Warefare 2 Cross Play?
Are you looking for a way to disable Crossplay in Modern Warfare 2? Click on the link to find out more!
15/11/2022
1523 Views

Modern Warfare II - Prestige And Ranks Explained
Wondering how the Modern Warfare II Prestige system works and how to level up your Military Rank? Check out this article where we explain everything in detail!
15/11/2022
1559 Views
Comments
No comments yet
Please login to leave a comment.
Login
Streams
Live
Streams
Live
Popular