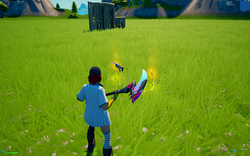 It's annoying when you get a "Waiting in queue" issue in Fortnite and you can't enter the game and then have to stay in the queue for a few minutes for it to start. You should be able to sign back in after some minutes because this problem happens when the system is overloaded. As a result, the server takes a bit of time to handle millions of login queries. In this case, the user has to wait for the queue duration to finish before playing Fortnite

The anticipation regarding Fortnite Chapter 3 Season 2 was just so high that the whole community seemed eager to play the game as soon as the latest version was released. However, the delay in the queue was understandable given the massive amount of players that attempted to play the game following the latest update released. 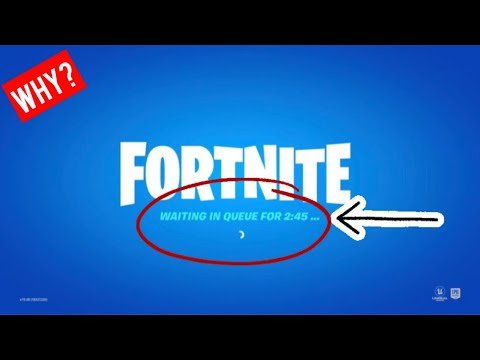 The temporary Fortnite "waiting in queue" notice you're encountering might be because of the large number of people attempting to log into Fortnite at the same time. The server could only manage a certain amount of traffic, and this "waiting in queue" notification is referred to as failover, and it protects servers from failing.

Furthermore, the official Fortnite news account on Twitter stated that they are working to resolve the problem that is stopping users from entering the game. As a result, this "waiting in queue" error might be linked to a server-side problem. For the time being, all you could do is sit tight and wait for the game developers to address any issues that have arisen.

How to Fix Fortnite Waiting in Queue Error?

If you think your game isn't working, there are some alternative fixes you could do. 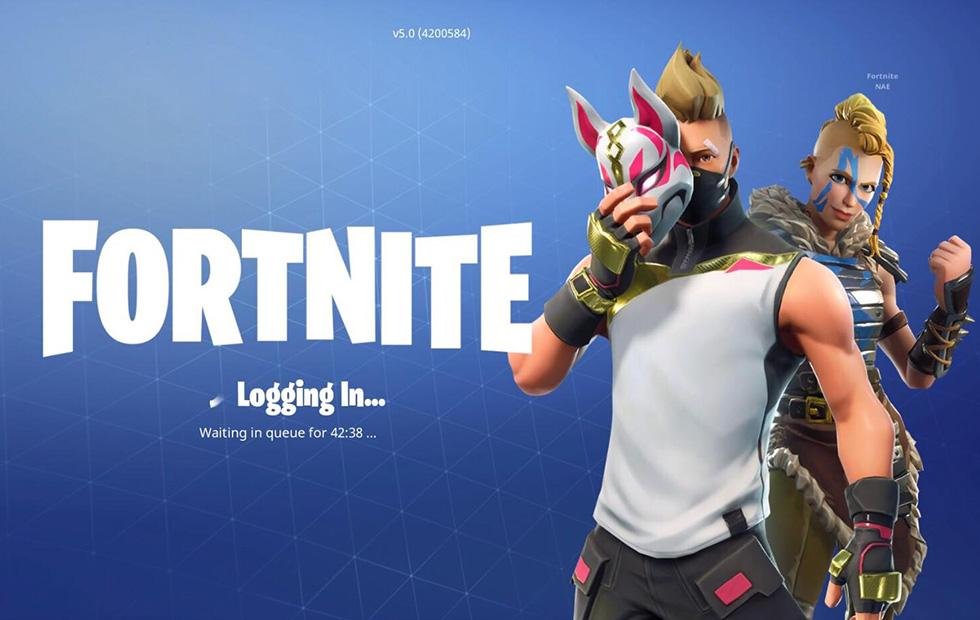 Even though the game has not yet received an update, you still can be sent to the waitlist if the server is overburdened. Particularly on holidays, when the majority of gamers attempt to log in and enjoy the game. To prevent this, log the server's peak hours when traffic is at its highest. Rush hour is usually around midday, when players are out of school. You won't have to queue if you log in before rush hour.

You may always play the game without logging off of the server. Likewise, you do not have to fear standing in a queue this way. Peak hours may vary based on your standard time and the server you wish to play on. You can prevent this difficulty by signing in to the server before busy hours.

This "waiting in queue" error usually arises when the latest Fortnite patch is released and the server is offline for maintenance. As a result, as soon as the update is released and the servers are back up and running, all players will attempt to try logging into their game. Because the server will take some time to connect with all of these several players, you will see a queue time. Perhaps you might wait a few hours for Epic to issue a new fix.

Also, ensure your internet connection is up and running, and that your router isn't malfunctioning. If you get caught in the queue, you may monitor the internet connectivity of your device and then quit Fortnite from the settings. If you suffer connection issues, restart the game, and perhaps you will be able to connect to the server. Otherwise, you'll have to wait for the timer to reset whenever a new update is launched.

If you're still queuing despite no new updates, check EPIC's Twitter to see if they've mentioned anything regarding routine server maintenance. However, if you feel the queue is unnecessary, and you are unable to enter the game, you can notify the support staff.

There could be an issue regarding your account, and you will require assistance from the EPIC staff to resolve the issue. Queue timers operate to safeguard servers while also making traffic management easier. So, wait for a little till the queue timer ends before attempting to log in.

How To Find And Destroy Hiding Places In Fortnite (2023)
There are some hidden places in Fortnite where you can get rewards by destroying them. However, this article will help players who don't know how to find and destroy such places t...
25/05/2022