What's Raw Input Buffer In Valorant? And How to Enable! 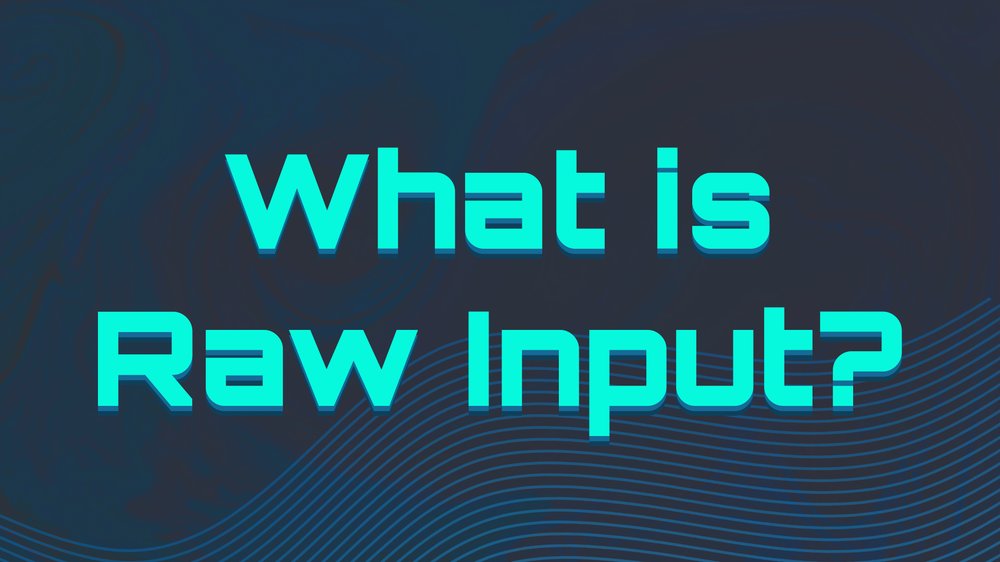 In competitive FPS games like Valorant, one of the deciding factors in what you can do in a fight is your ability to aim quickly and accurately compared to how well your enemies react.

The game developers at Valorant are aware that every player deserves a fair and square environment. Even minor differences in reaction times can easily make or break a fight, so the developers of Valorant are diligent about making small changes or adjustments to ensure an even playing field for everybody who takes part in the game.

Updates are made regularly to maintain the game's balance so that it is fun, challenging, and balanced at the same time.

During the 3.07 patch to Valorant, Riot started a new mouse performance improvement feature. Riot claims it will let you "take full control of your inputs" with "Raw Input Buffer". 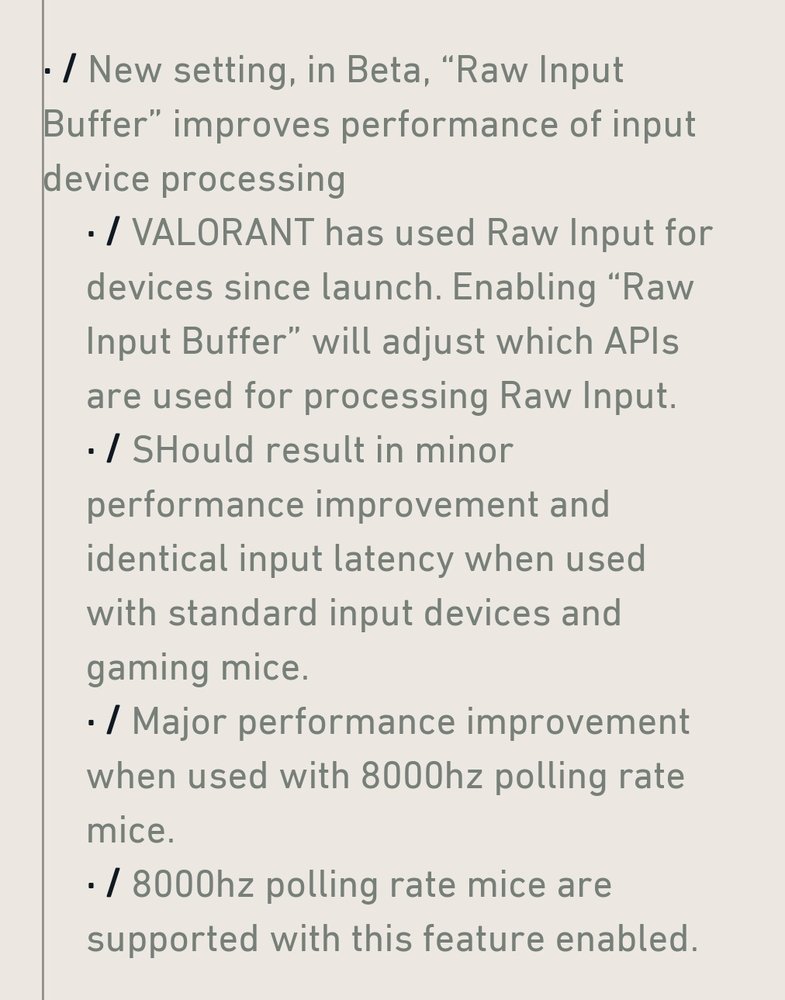 Raw Input is a gaming input-related feature that has been around since the early days of CSGO. Allows users to play the game with natural mouse input. Direct mouse input is applied directly to your in-game view.

This feature gives players smooth moments, technically giving them more precision when aiming down sights with a gun. Player sensitivity can be too high for many players, which could cause increased inaccuracy in firing and make it harder to hit aim shots.

With the Raw input buffer, you will be able to directly take the information from your mouse instead of going through windows. After turning on this option, you will see a massive improvement in your mouse performance and moments.

Here is a video of Tenz explaining what is Raw Input:

When Should you turn on the Raw Input Buffer in Valorant?

To enable a raw input buffer in Valorant, you must have more than 60 frames per second in your game. Most people won't notice a difference until their mouse has a polling rate of 8000 Hz or higher.

There is no increase in FPS with the Raw input buffer, but it does take some. You won't notice it if you're already playing with more than 60 FPS.

If you want to increase your FPS make sure to take a look at our guide How to increase FPS in Valorant.

How To Turn On And Off Raw Input Buffer

This Raw input buffer is impressive if you don’t have this setting on you are throwing, Here is how you can enable this setting in Valorant.

This article has covered all the pros and cons of the Raw input buffer in valorant; if you have a mouse with an 8000Hz polling rate, you must enable this great feature from the VALORANT to ensure that your mouse is always performing at its maximum capacity.

The Best Sage Walls on Haven
Sage is one of the most useful and easy-to-play sentinels on Valorant. In this article, we will talk about the best Sage walls for Haven. These walls can be used in multiple ways ...
10/08/2022

VALORANT: How Do the Pros Play Jett?
Take a look at how the top players in the world use VALORANT's most popular agent, Jett. We talk pick rates, strategy, players to watch and more
17/01/2022

Top 50 Funny Names In VALORANT To Choose From
Want to know some hilarious names you could use in Valorant to give the players a laugh? Check out this article as it might be right up your alley!
18/12/2022

Tips And Tricks For Phoenix In Valorant
Want to gain command over Phoenix and learn some of his best tips and tricks in Valorant? Check out this article where we discuss some of the top ones!
24/12/2022
Comments
No comments yet
Please login to leave a comment.
Login
Matches
Upcoming