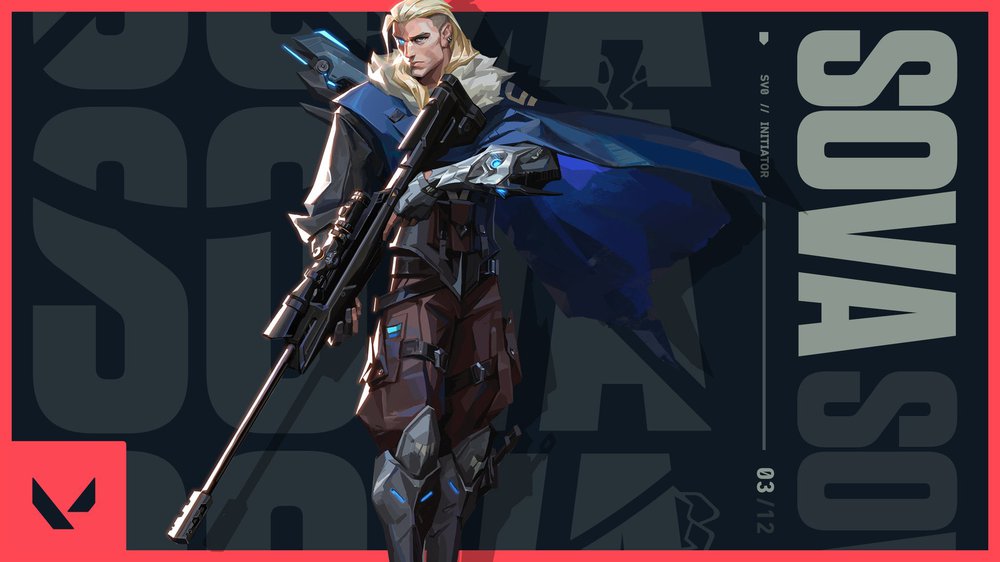 Sova is one of the four available Initiators in the game. The Agent was added to the game from Beta.

Every Agent in the game has a role, and Sova is Initiator. He has abilities, which can help him and his teammates to reveal the position of the opponent. The second part of his abilities help him to take damage to enemies in a very short time.

The Owl Drone is an Intel ability, which Sova must equip before casting. When Sova casts Owl Drone, he launches a drone, which he begins to control. At this time, his body remains motionless, and if damage is done to the agent, the drone's casts will stop. 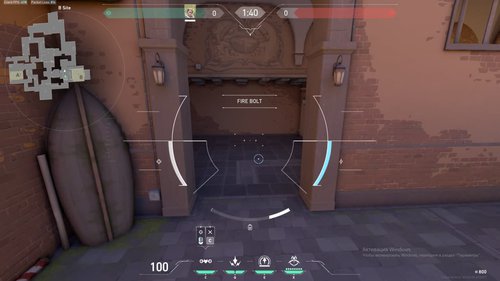 When Sova uses a drone, he can aim at enemy agents and shoot them with a dart, which will show the location of this opponent, both for the Owl and for teammates. Opponents can destroy the drone with weapons or abilities that deal damage.

The Shock Bolt is a Deterrent ability that Sova must equip before casting. A Deterrent is a type of ability that is used to flush enemies out of positions by threatening to kill them if they attempt to stay in that location. 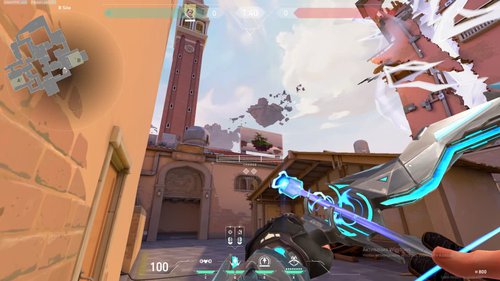 By clicking on Shock Bolt, Owl will arm himself with a bow and arrow that deals damage. You can also choose how many times the arrow will bounce using Alt Fire, and how fast it will fly using Fire. The arrow has three fixed ranges that it can be fired in, displayed as a charge bar under the crosshair. 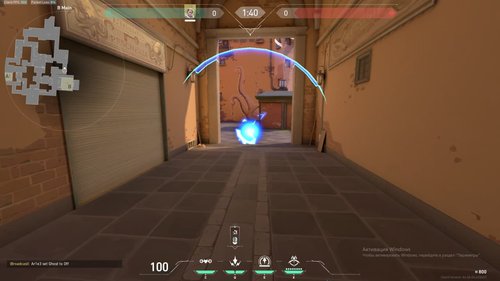 When an arrow comes into contact with an agent, or a surface after all bounces, it deals damage within a radius of 5 meters. The range of damage to agents is from 10 to 90, depending on the location of the agent to the center of the explosion. If closer, then more damage, if further, then less.

The Recon Bolt is an Intel ability, which Sova must equip before casting. The main task of this ability is to obtain information about the location of the opponent. The action of this arrow is similar to Shock Bolt’s arrow, but Recon Bolt doesn't take any damage, only reveal. 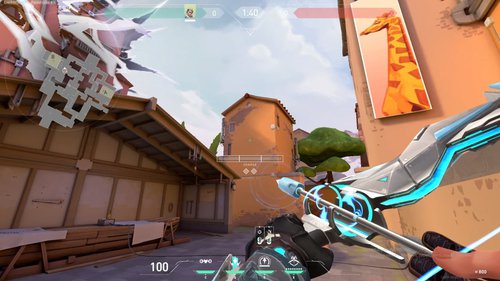 When the arrow touches the surface, if no bounces left, she will wind up briefly then periodically emit sonar pulses over a few seconds. After that, these pulses will reveal the enemy agents, if it is within range of that arrow. 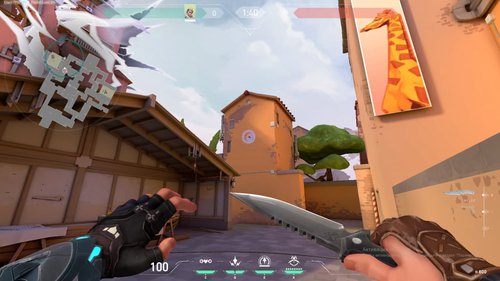 Enemies can destroy the recon bolt by dealing any damage to it with weapons.

Hunter's Fury is an Empowerment ability that Sova can instantly use. Upon activation, he winds up and equips himself with a bow that holds multiple charges. With this powerful bow, Sova can deal 80 damage in a single charge to all opponents that fall under the beam. The dimensions of this beam are 66 meters in length and a 2-meter radius. 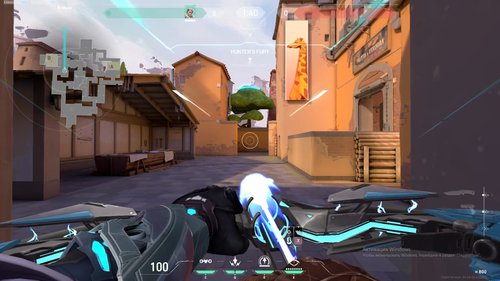 Also, if Sova hits an opponent with a beam, then it starts to light up, just like from the action of Recon Bolt. This effect allows Owl to easily kill an opponent with two hits. At any second, the Owl can cancel the actions of Hunter’s Fury by pressing the "X" button by default or simply pulling out the weapon.

How you should play with Sova

Although Sova is an initiator, his abilities allow him to play behind the team. As a rule, if you want to make an approach to one of the points, Sova first launches a drone to inspect the nearest territory and allow the team to advance and then throws a Recon Bolt to reveal most of the map.

Sova also often plays on retakes. To do this, you need to memorize a few setups for Shock Bolt in order to launch them to obstruct the opponent's defused spike.

In principle, the main task of Sova is to live as long as possible. 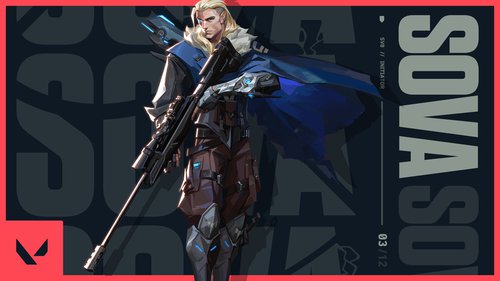 In the current Champions Tour Europe Stage 1: Challengers 1 qualifiers, Sova is the second most popular agent. And then, in the first place, is Jett, who is a duelist and almost the best agent in the game at the moment. Now, it's hard to find any weakness in this hero. What can be noticed is that Sova is almost never used on Split and Fracture.

Best Brimstone Smokes for Fracture
Brimstone is a popular smoker in Valorant right now. Players are using him on Fracture and Bind. Here you'll find a guide how to play Brimstone on Fracture.
21/05/2022
3184 Views

What is the price of Valorant Points?
In this article, we are going to take a look at the ways you can buy Valorant skins and cosmetics. We will show you some of the prices you can get Valorant points for across a few...
18/04/2022
1648 Views

How to Fix Lag And High Ping In Valorant
After the latest update from Riot Games, many Valorant players are reporting high ping issues in the game. Gaming enthusiasts know the importance of a smooth, lag-free gaming expe...
21/12/2021
2909 Views

WRIST vs. ARM AIMING: Which is BETTER for VALORANT Game?
Which one is better? It really depends on what type of player you are. Is your playing style more fast-paced? If so, then wrist aiming is probably for you. On the other hand, A...
28/12/2021
6176 Views

The Best Sage Walls on Haven
Sage is one of the most useful and easy-to-play sentinels on Valorant. In this article, we will talk about the best Sage walls for Haven. These walls can be used in multiple ways ...
10/08/2022
1463 Views
Comments
No comments yet
Please login to leave a comment.
Login
Matches
Live