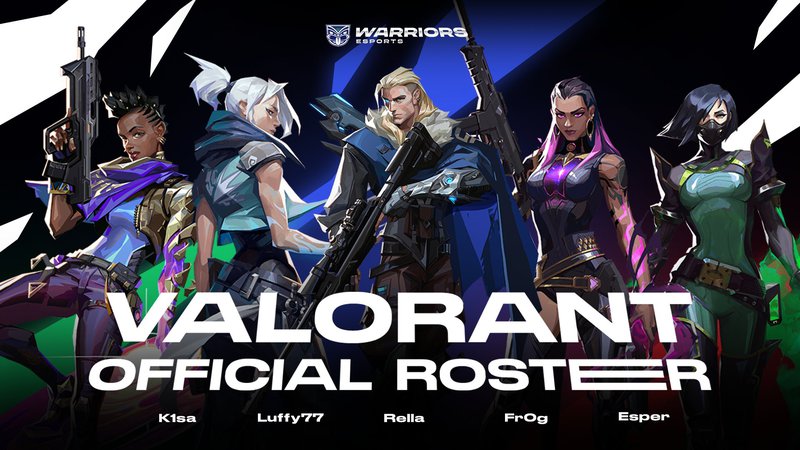 All the roster moves of the first week of November from the major ones to the small ones.

Alexandra "Alexa" Persson leaves Futbolist Female Valorant team, the organization parted ways with the player had wished Alexandra the best of luck in the future.

"Felipa", as well as "marina", "nugget" and "MissLaia" are now free agents since their previous team STELLAR disbanded.

"mattye" left Female team F5, on Twitter the player thanked the organization and wished her teammates the best of luck.