Riot delayed matches in Group A at VALORANT Champions 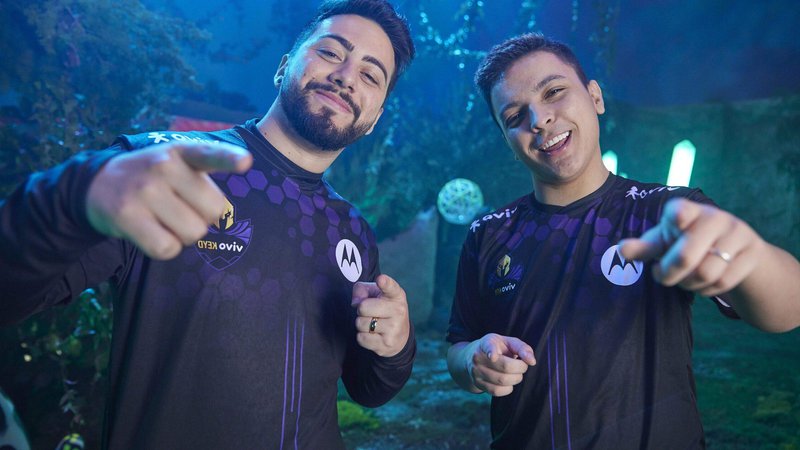 Riot Games decided to delay all matches within Group A at VALORANT Champions.

About it, the developer of VALORANT informed on Twitter.

Remind, that early today, Riot Games appoints Vivo Keyd defeat due to Cypher's camera exploit. Today, Acend had to play against Envy in the upper bracket final of Group A, while Vivo Keyd will play against X10 CRIT in a match for the life at VALORANT Champions.

Since the matches of Group A have been postponed, the schedule for today, December 4th, has also changed. Today will be only two matches:

The winners of today's matches will secure the spot in playoffs at VALORANT Champions.