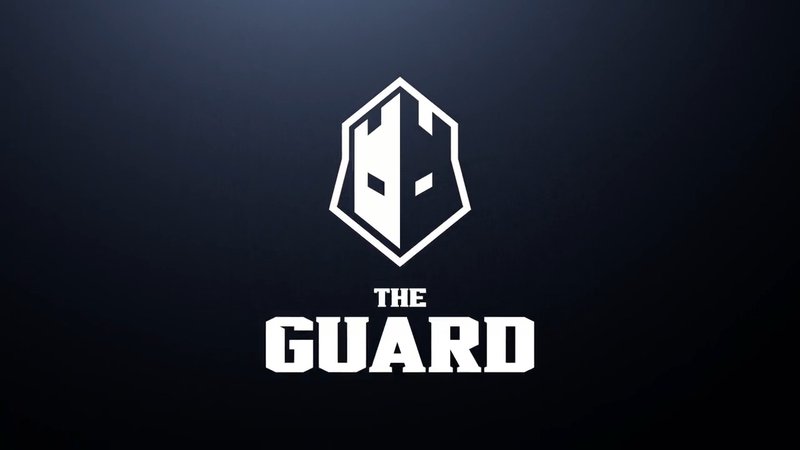 The Guard, known for its teams in Overwatch and CoD, Los Angeles Gladiators and Los Angeles Guerrillas, decide to open the roster in Riot's shooter - VALORANT in this November.

Firstly, they have announced about signing trio: Jacob "valyn" Batio, Michael "neT" Bernet and Harrison "psalm" Chang. Then Matthew "mCe" Elmore have joined The Guard as a coach.

Today the organization have announced about signing JonahP from Immortals, and Ha "Sayaplayer" Jung-woo (Spyder), who previously played in T1.

The Guard are now: