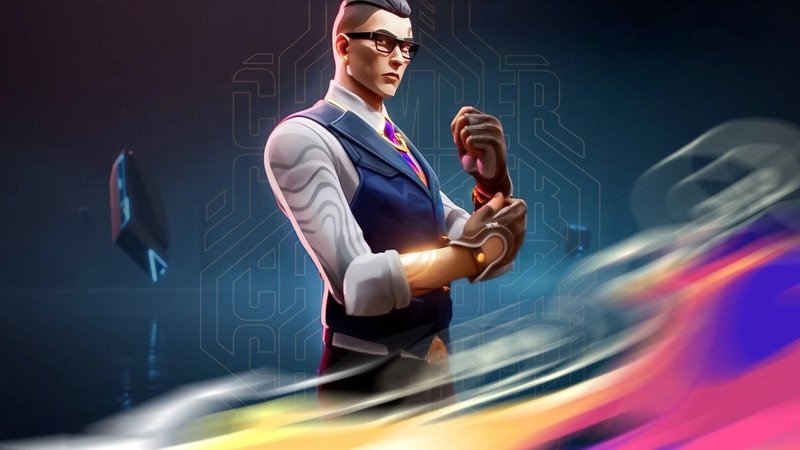 VALORANT developers never let their fans get bored. They release various patches very often, preventing the game from becoming boring and annoying. They listen to feedback from players and try to make changes to the game as soon as possible. This applies to bugs as well as over-buffed agents.

With the last two patches, a new agent is in the game - Harbor. It turned out pretty balanced and cool, by the way. It's already being used not only in ranked games, but also in the competitive scene. And also, Cypher and Fade were changed. The first returned to the meta after a year, and the initiator from Turkey became less intense but still playable.

Everyone was waiting for patch 5.12 for one reason only - Chamber. This agent from France appeared in the game last November. And has already become a part of the game's history, because he hasn't left the game since its release. During this whole period, he was very strong, popular, and playable. Recently, one fan even presented his concept of a Chamber "fix," which many on Reddit liked. It concerns changes to RENDEZVOUS and Headhunter that will make the Chamber less vulnerable.

And that day has come. Jeff Landa, the man who always announces the upcoming patch, has listed the main changes in patch 5.12. And they will affect Chamber.

And not only in this match will be nerfed. There's a lot of content waiting for us. The second item is labeled "Latest on map rotations". It is worth recalling that in August this year, for the first time there was a global change concerning the map. Split, which has been in VALORANT since the beginning of the game, has been removed from the game. The developers said that the map needs to be redesigned, and therefore it will be unavailable for a while. With the same patch, the Pearl map came into the game, and quite successfully. It remains to be seen how the next map will be removed from the game. Many assume that it will be another original card - Bind. This map is unique in its own way, as it has a teleport system.

Riot Games is also determined to fight smurfs. In case anyone doesn't know, Smurf is the second account in a game, on which pro players just chilling, even not tryhard in matchmaking. Also, people create second accounts to play with friends if they have a big differences in ranks. Just like boosted players, smurfs distort gameplay. High-rank players will confidently win against low rank, therefore, they prevent them from developing and playing against "their rank".

Jeff Landa mentioned, that it will be "Smurf Report", so Riot probably wants to implement the system, which can help to ban these smurf accounts as soon as possible. And this is of course the right decision because smurfs are very spoiled Ranked, on the contrary, force players to get out of the game as quickly as possible.

And the last point concerns a kind of superstition. Sounds interesting, so will look forward to patch 5.12.

It's coming to PBE this Friday, December 2. The closed beta test will take place from Friday evening to Monday morning. Check out our article to learn more about what is Valorant PBE and how to sign up for it.