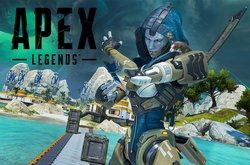 Apex Legends has been a popular hit since it was released back in 2019. And ever since its release, the game has received constant updates with new content being added to the game to keep the game fresh, fun, and entertaining for its players who regularly play the game.

Apex Legends can be played using a variety of different characters or “Legends”. These Legends have different abilities and play styles and choosing the right Legend can affect the way you play the game. But before selecting the right legend for yourself, you need to try out all the available options in the game.

But the problem is that you don’t have all legends unlocked by default. Instead, you have to slowly unlock them by playing the game and earning legend tokens. And each Legend in Apex Legends can be unlocked using 12000 Legend Tokens. Earning these legend tokens can be time-consuming, so if you are wondering what is the quickest way to get Legend tokens in Apex Legends, you have come to the right place.

How Do You Get Legend Tokens?

In Apex Legends, you earn Legend tokens EVERY TIME YOU LEVEL UP. This is the only way to get Legend tokens in the game. Each time you level up, the game rewards you with 600 legend tokens. This means to have enough tokens to unlock a legend, you need to level up 20 times! This can usually take a long time to do, but to help you in the process, here are some ways you can level up faster in Apex Legends.

To speed up your process of leveling up, you should play the game with friends. Playing with friends can give you a lot more XP rather than if you were to go at it alone. In every game of Apex Legends, you earn XP for Time Survived and if you play in a lobby with friends, you can some bonus on that XP. If you play with one friend you get an additional 5% XP, and with 2 friends this goes up to 10%. You can also stack this up if your friends also have this perk unlocked in the Battle Pass as it applies to all players in the lobby. 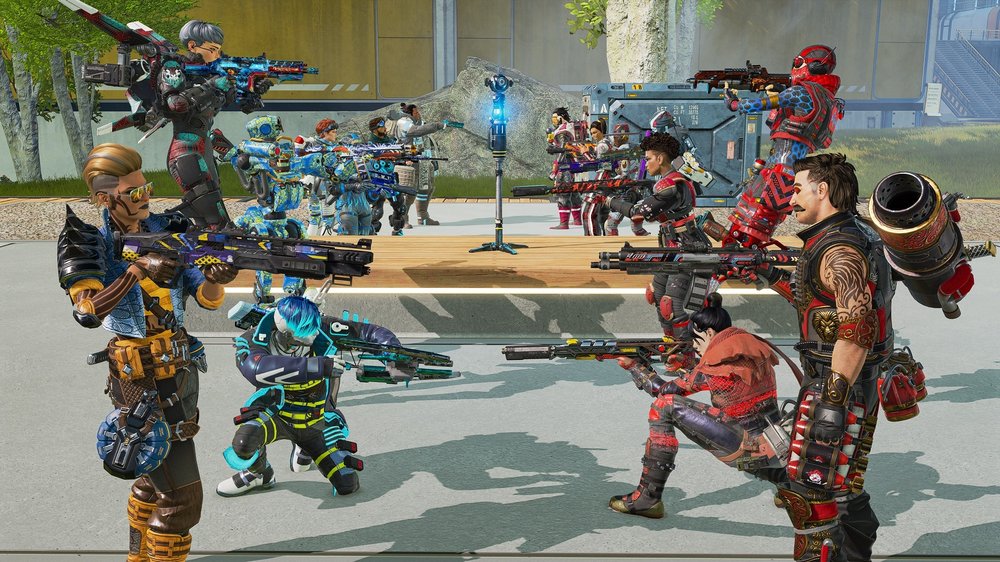 As we mentioned earlier, you earn XP for surviving longer in a game. The longer you stay alive, the more XP you’ll earn. So when playing Apex, try to survive as long as you can and your main goal should be to place in the top 3 squads left alive near the end of a match. Placing in the top 3 squads gives you a high amount of XP and it even helps you level up your battle pass. And the more XP you earn, the more legend tokens you will be able to unlock.

While placing in the top 3 gives you a lot of XP, it is even better if you win a match. Winning a game of Apex Legends gives you 500 XP. Every win helps you move a lot quicker towards the next level and brings you closer to unlocking a new legend. Additionally, killing the champion squad in a match also gives you 500 XP, and becoming the kill leader is also another 50 XP.

How to Link Your Origin Account to Steam to Play Apex Legends
Apex Legends is one of the best games in the genre of Battle Royale in history. The publisher of this title is Respawn Entertainment. Players could play Apex Legends initially onl...
25/09/2022
1181 Views