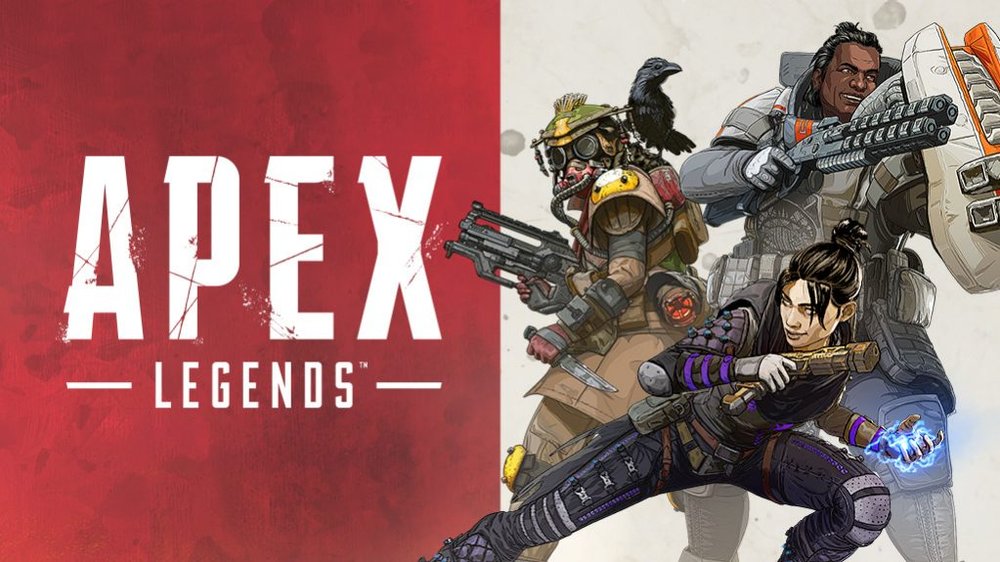 So today, we will tell you the 5 Legends characters in Apex Legends for beginners. These Legends have easy-to-understand abilities that can be welcoming for new players. So let’s jump into it. 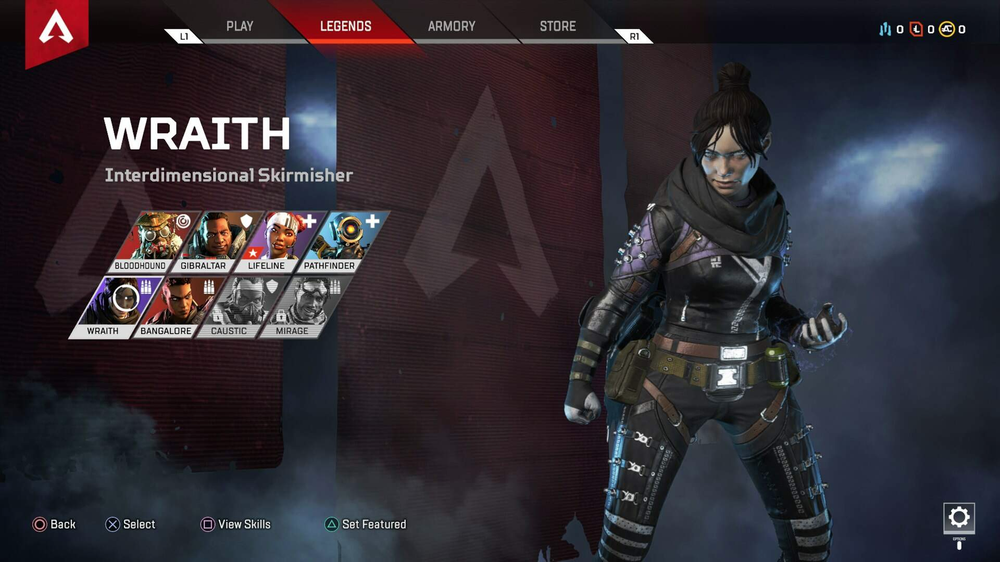 Wraith is one of the six free agents. She’s an offensive-type character and is one of the most popular agents. When you’re playing ranked games, there’s an 80% chance that one of your teammates will pick Wraith.

Wraith is an excellent Legend because her passive ability detects when an adversary is aiming at her. This skill allows players to flee to safety or check around for enemies. Her ultimate allows her to travel between portals which can be pretty valuable while pushing enemies as you can instantly fall back.

However, she’s a little low on this list because she has a slight learning curve, but after a couple of games, you’ll get used to her. 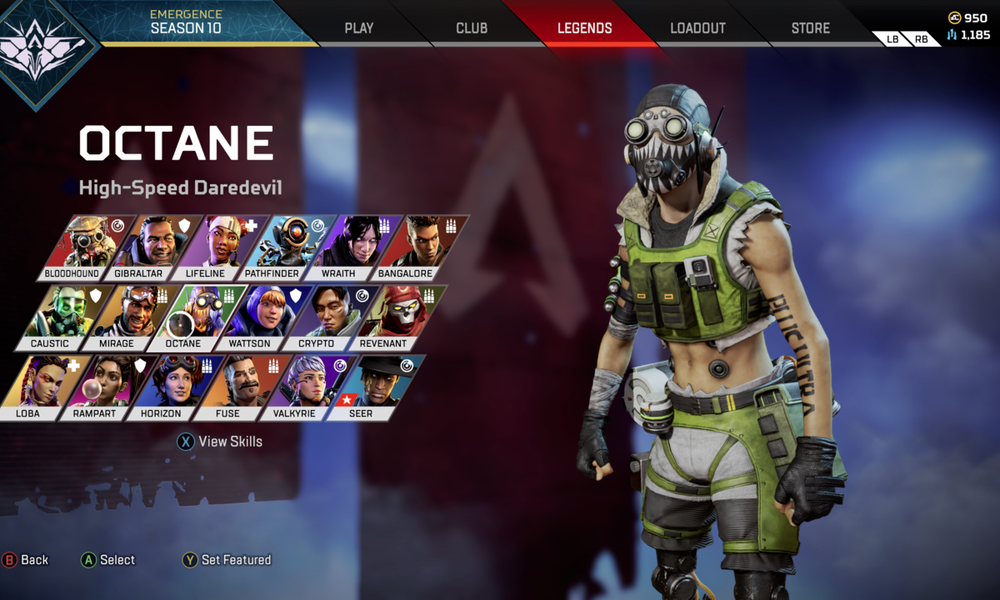 Octane isn’t a free-to-play offensive-type agent, which means you have to unlock her by earning enough Legend Points. Octane was the first Legend added to the game after its launch. He’s one of the most beginner-friendly Legends.

Octane has the following abilities:

Octane is the first Legend people unlock once they have enough Legend Points. His tactical ability allows him to boost his speed at the expense of several health points. Meanwhile, his passive ability heals his health over time.

Beginners can benefit from Octane’s healing factor and his Ultimate Ability, which allows him to jump across areas on the map. This can allow them to escape intense situations. 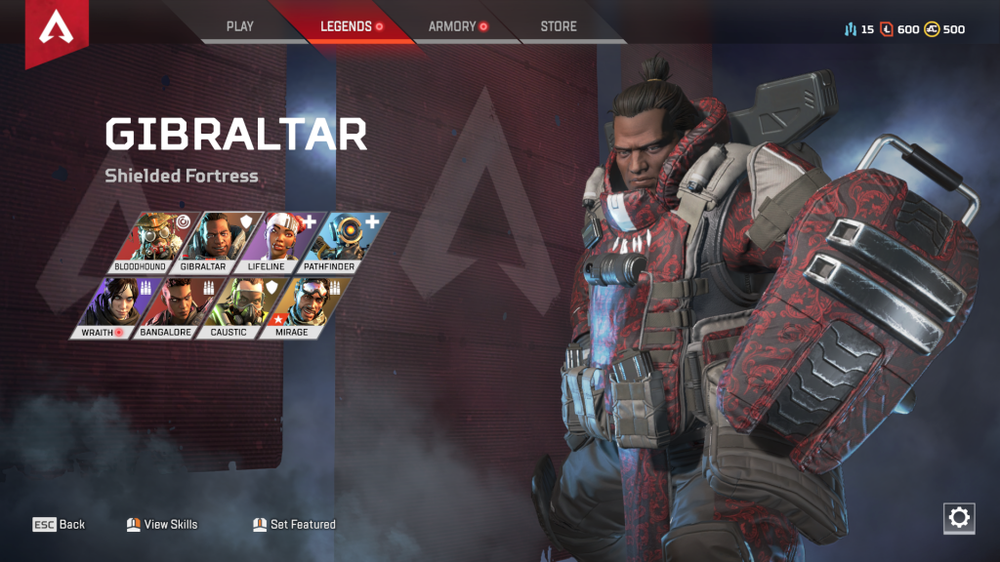 Gibraltar is a defensive Legend. He’s also part of the first six free Legends. Since he’s a defense-oriented character, new players can benefit from him because many beginners try to play defensively.

Gibraltar is one of the largest characters in Apex Legends, which increases his hitbox, although he compensates with a gun shield. Armor is an essential item in Apex, and Gibraltar’s Gun Shied gives him an additional 50 health.

Moreover, Gibraltar’s tactical and ultimate abilities are pretty easy to use. He’s an ideal choice for beginners. 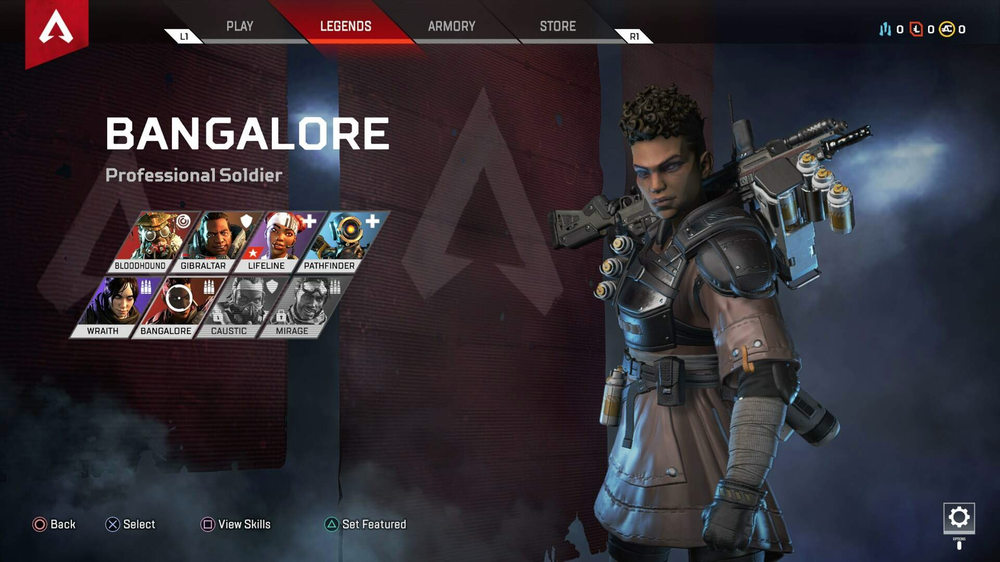 Bangalore is also part of the free characters in Apex Legends. She’s an offensive-type character, but people mostly play her as a hybrid character. Bangalore is the right choice if you're an extremely aggressive player.

Bangalore has the following abilities:

Bangalore's passive ability,  Double Time, increases her speed whenever an enemy shoots at her. Furthermore, her tactical skill, Smoke Launcher, allows her to cover her and her comrades by producing a cloud of smoke.

Bangalore’s ultimate ability is also advantageous. She can fire an artillery strike that covers a short area and effectively takes down anybody in its path. Overall, she’s a great all-rounder character. 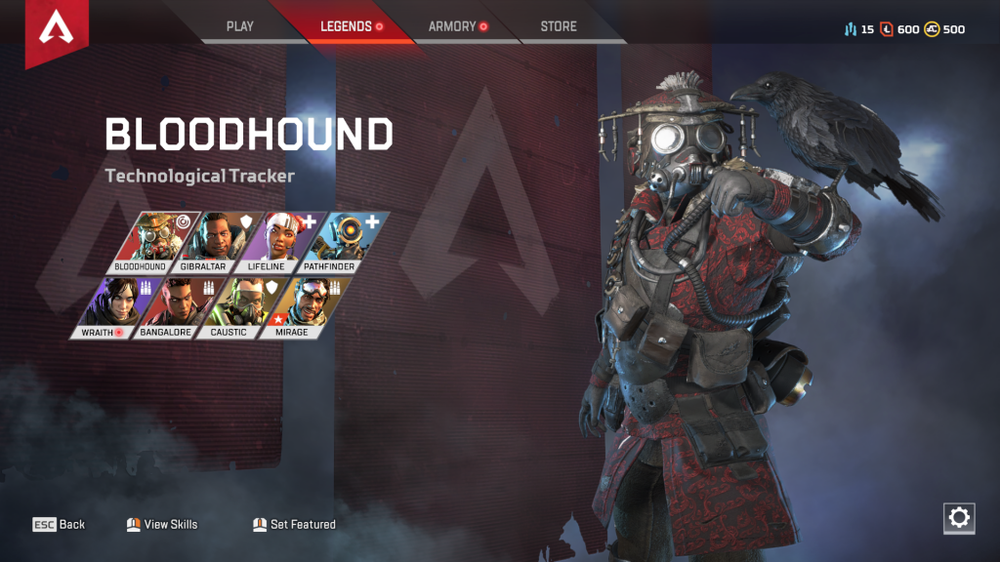 Bloodhound takes the top spot on our list of beginner-friendly Legends in Apex Legends. He’s an instrumental Legend to have on your team. He can help your entire team out by using his abilities.

Beast Of The Hunt is a little difficult to use for new players. Sure, you can see what it does but using it effectively requires some practice. All in all, Bloodhound should be the go-to character if you’re starting out in Apex Legends.

So this was our list of the 5 best legends for beginners. You should definitely share this guide with your friends starting out on Apex to determine which character is the best for them.

How Many Players Does Apex Legends have? 2022 Player Count
Released back in February 2019, Apex Legends has grown rapidly and created a solid place for itself among the top multiplayer games and arguably the best online first-person shoot...
07/06/2022
1559 Views

How To Play Mad Maggie In Apex Legends (Complete Guide)
Mad Maggie was added to Apex Legends during season 12 of the game. She's an Offensive Legend, which means she's perfect for aggressive players who like to jump straight into the a...
02/09/2022
1737 Views

Apex Legends Pick Rates: Most Popular Legends in Season 13
Want to know what the most popular Legends are in Apex Legends? And what is the pick rate of every Legend in the game? Here is a list of all the Legends and their pick rates in Ap...
15/07/2022
1190 Views