How To Unlock Competitive In Overwatch 2

The second season of Overwatch 2 will soon end with the Lunar New Year Celebration bringing an end to a fun and exciting season full of amazing content. What is even more exciting is that a brand new season is already upon us, and we can’t wait to see what it has in store for us!

Season 3 is almost here, and we already have some idea as to what players can expect from it. A new map is already guaranteed, and the developers have also started teasing fans about what else they can expect concerning crucial system changes and new rewards on the way.

So, before the new season arrives and you get caught up in it, be sure to know what you can expect from it. This article consists of all the information you might need regarding Overwatch 2 Season 3, so keep reading!

Even though Blizzard Entertainment has not yet officially confirmed a release date for Season 3, players can safely lock in the 7th of February, Tuesday, for the launch, given the current Battle Pass expiry.

The seasons in Overwatch 2 go on for nine weeks in total, which means that just the right amount of time will have passed before Season 3 launches on February 7. Nevertheless, Blizzard’s fellow Activision’s famous series, Call of Duty, recently delayed the second season of Warzone. 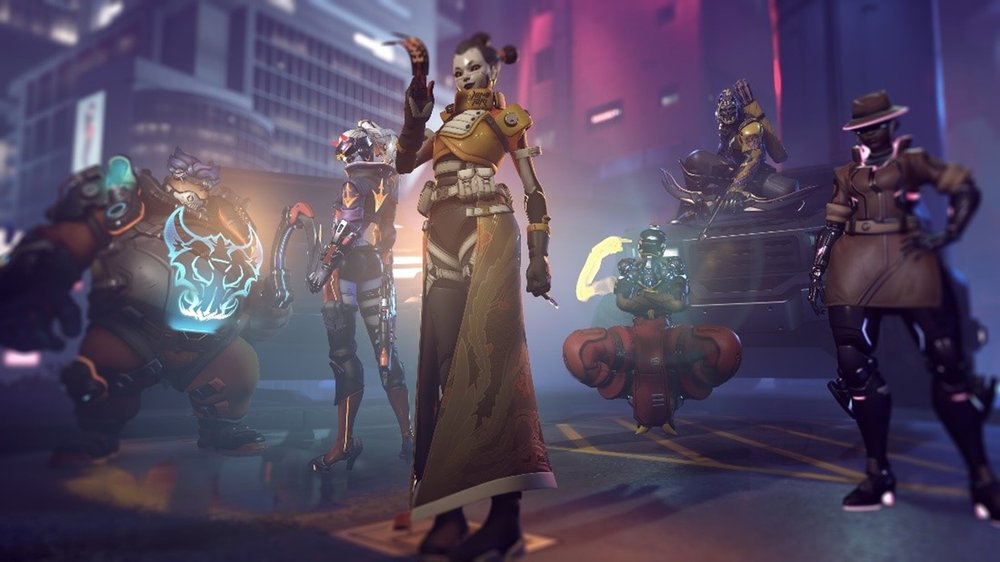 Like always, players can expect a completely new Battle Pass with the release of the new season of Overwatch 2. As of right now, there is no way of telling what the next theme might be. Players have already witnessed a cyberpunk-style theme in Season 1 and a godly theme in Season 2. So, Season 3 could really move in any direction, which sounds even more exciting.

One New Map In Season 3 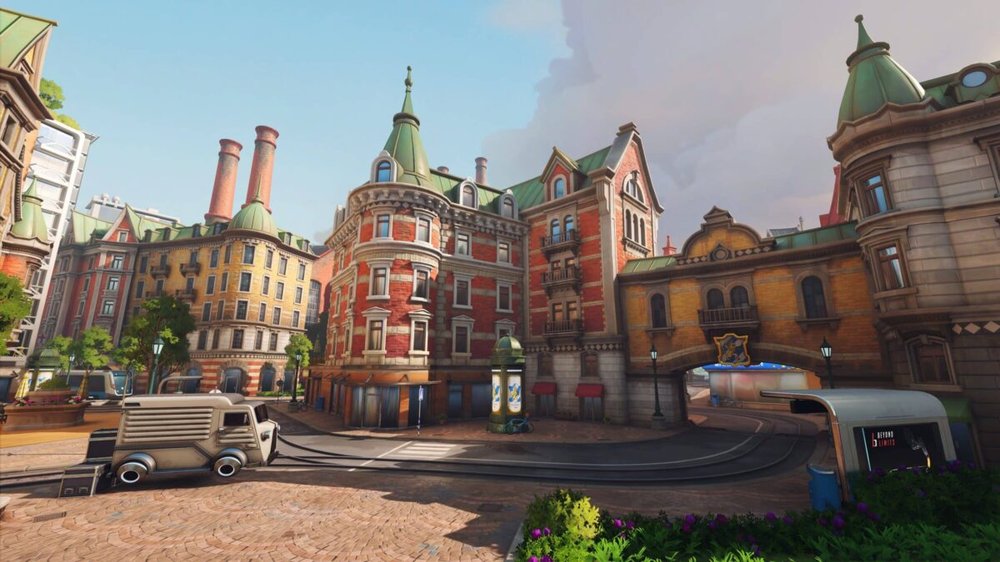 Although players will not see a new hero arriving in Season 3, since Blizzard alternated from this point forward, they can then definitely expect to see a new map in the upcoming update. However, the exact type of map is anyone’s guess as of right now.

The map can be of any kind, from another Rush map to another bite-sized Deathmatch playground; we have no idea, and the possibilities are plenty.

There is one thing that we know for sure, which is that Season 3 will introduce unique reward system changes. Ever since the release of Overwatch 2, players have had very little control over what rewards they unlock as well as in which order.

However, moving forward, that appears to have changed. The Executive Producer, Jared Neuss, stated on Twitter, “We have some updates coming in S3 that we’ll be talking about soon to help address the lack of choice in rewards.”

The specifics have not yet been confirmed, but this move is definitely in the right direction and should be music to the ears of fans around the world.

Talking about particular rewards, the director of Overwatch 2, Aaron Keller, has gone on the record to tease fans about a new skin that he thinks “the community is going to go wild for,” as reported by NME.

This might just be a hint at a different direction for the next Mythic skin or perhaps something completely. We will just have to wait and see what is in store for us.

When Does Ramattra Release In Overwatch 2
Very soon, a new hero will be added to Overwatch 2, which will be the fourth after the release of the new part.
15/11/2022

What are Overwatch 2 Endorsements?
The endorsement system from the original Overwatch is back! Find out how it is different this time and how it works.
09/01/2023

What Are The Most Popular In Overwatch 2: Pick Rates
Are you confused about which character to pick? Check out this article to see what are the most popular Heroes in Overwatch 2!
10/01/2023

Overwatch 2 Server Status: Is Overwatch 2 Down?
Check out this article to learn more about the server status in Overwatch 2 and how to verify that the game is working right now.
31/12/2022
Comments
No comments yet
Please login to leave a comment.
Login
Streams
Live
Streams
Live
Popular

How To Unlock Competitive In Overwatch 2