How To Quickly Unlock Chrome Punk Skin In Fortnite 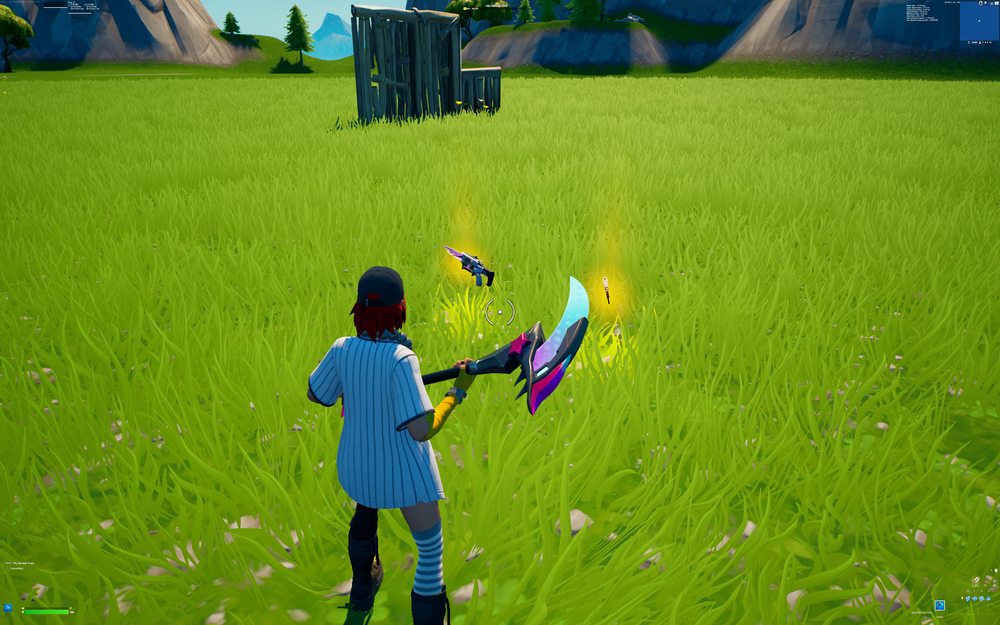 Fortnite Chapter 4 Season 1 has brought forth some of the best weapons in the game, along with tons of other changes. Plenty of new and unvaulted weapons are also available for players to add to their loadout.

The amazing DMR has once again reclaimed its place at the top of the rankings with its fast-firing abilities and long-distance sight. However, the players who are more into explosives will be excited to know that the Rocket Launcher is still in the game.

The new season quickly became popular among players and has definitely switched things up for them. Many players have been experimenting with different weapons to figure out which one is the best, and now that the dust has settled with the seasonal update, we have brought you this Fortnite guns tier list.

This article consists of all the guns present in the new chapter as well as the best ones, so let’s get right into it!

Following is a list of the best weapons currently present in Fortnite Chapter 4 that players can use:

The ranking in this article is formed by taking the community feedback, stats, and our own in-game experiences into account with these Fortnite weapons since Chapter 4 Season 1, released in December 2022.

Below, you will find every weapon separated into tiers, along with stats and a description of how well they perform. The S Tier is for the weapons that are great in class, whereas the C Tier should better be avoided.

Moreover, the stats included are entirely based on the highest-rarity versions available as of right now.

The DMR has successfully taken back its place at the top of the Fortnite guns tier list in Chapter 4 due to the absence of a proper sniper. The Shockwave Hammer was a new addition to the new Chapter.

However, due to its ability to propel players across the map and dish out some huge melee damage, it should become a permanent addition to your loadout.

Players searching for weapons perfect for close-range damage should go for the Twin Mag SMG. It has a quick reload time and a massive 260 DPS.

Lastly, the S-Tier list could not be completed without the addition of the Assault Rifle. It is a classic weapon that is ideal for mid-range combat, especially in its highest rarity.

While it is disappointing that the MK-Seven Assault Rifle is no more in the game, the Red-Eye Assault Rifle did come to take its place with its red-dot sight that makes getting headshots even easier.

A weapon like this is almost as good as the MK-Seven Assault Rifle and will go a long way toward helping players win the Victory Crown.

The Ex-Caliber Rifle is the most amazing and unique weapon ever to arrive in Fortnite. The gun fires swords that stick into their enemies before exploding. It is tricky to master, but once you get the hang of it, you will become a real threat to your enemies.

Moreover, you will find that the Rocket Launcher is another slower and more steady weapon that can be used to destroy structures and is pretty good at that.

Lastly, the presence of the Tactical Pistol that players will actually want to use is something that surprised players. This pistol works more like an SMG than a pistol and is a great choice for close-range combat.

The Machine SMG, previously known as the Machine Pistol, has once again returned to Fortnite. It is not the greatest SMG players have seen so far in the game, but it is incredibly quick-firing and worth picking up if it is the only weapon you can find at the beginning of a match.

Unluckily, though, this season has not been a good one for the shotguns. The Thunder Shotgun is the best among the rest of the bad ones. It offers a few massive damage potentials by shooting two rounds at a time.

However, the gun is pretty slow to use and will leave players quite vulnerable if they do not end up landing their shots.

The Maven Auto Shotgun’s stats might look impressive to players at first glance, and it is a fast-firing option. However, the gun does not have the power that the Thunder SHotgun possesses.

On the other hand, the Combat Shotgun was built for longer-range combat as compared to other shotguns, but at that point, one might as well use an Assault Rifle.

Like always, this ranking might end up shifting around as Epic Games releases the Fortnite patch updates old classics and new weapons throughout the season. But for now, this is how it looks for all the weapons.

What is Arena Mode in Fortnite?
Want to know How to earn Hype Points in Arena mode? Check out this detailed breakdown of the Fortnite Arena Mode.
07/07/2022 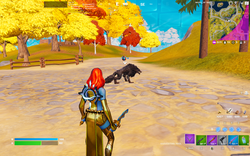 How To Tame An Animal In Fortnite
Want to know how you can tame an animal in Fortnite Chapter 3 Season 3? Check out this article where we guide you on everything!
16/01/2023

How To Quickly Unlock Chrome Punk Skin In Fortnite